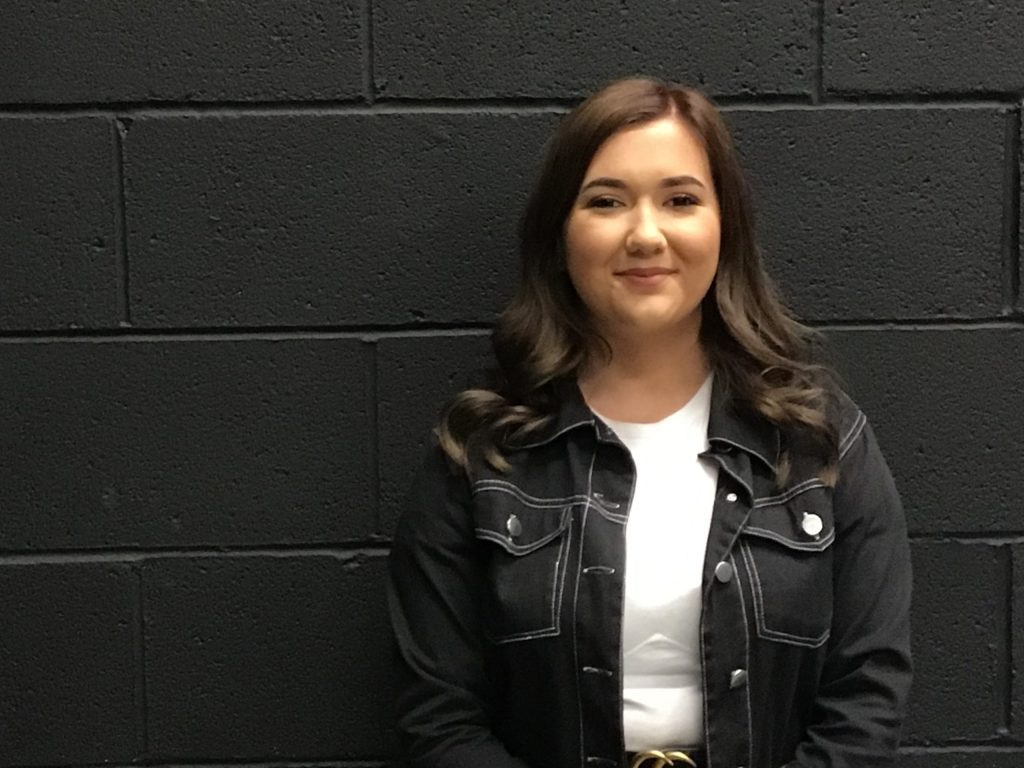 Madison enrolled on a Level 3 Extended Diploma in performing arts at North Lindsey College to help her achieve her aspirations of working as a Redcoat at Butlin’s, a career pathway many do not realise how competitive is to achieve. She knew from an early age that she always wanted to work in performing arts whilst studying at local secondary school, The Vale of Academy.

Throughout her time at North Lindsey, the College’s experienced staff helped to build her skills in performance and confidence enabling Madison to realise her ambitions.

Madison said, “I first had to complete an online audition video as well an online singing and dance audition.  It went really well we spoke for over an hour. At first, I was on the reserve list but two days later I was called back and offered a job. I am nervous and excited but it’s what I have always wanted”.

As part of Madison’s role as a Redcoat she will be working as a children’s entertainer and performer at the site in Bognor Regis.

She added, “North Lindsey has helped me gain paid work in a job I love. I knew I wanted to work in performing but had no confidence. The course helped me. If you really want something, go for it. North Lindsey can help you to achieve your dreams”.

North Lindsey College Performing arts tutor, Leena Pawlyszyn said, “having worked so hard over the last two years it’s so great to see her achieving her goals and dream career in the industry already! She is joining a cast of performers that have trained at stage school so she’s very fortunate to have been given this opportunity so early in her training. It is thoroughly deserved, and we wish her all the luck in the world!”.